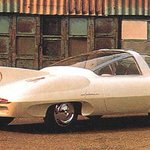 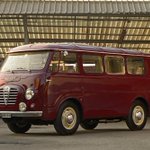 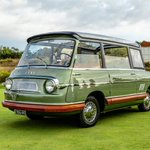 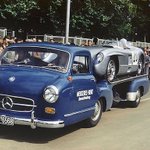 This is an atypical tweet from us aimed at our #Japanese 🇯🇵 followers & also anyone who knows about #JDM #alloywheels We imported a JDM #car with #Stich #alloys Can anyone tell us the type, value & rarity? We know that Stich are much liked by many & #rare but that's all we know 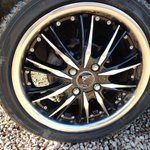