Have a look on our Cars page to see more about the Toyota Will Vi and other quirky cars we have for sale.

We have 2 of these wonderful little Japanese “Kei” pickups. The small load area to the rear is for collecting the dropped jaws of astonished passers by after they’ve seen you drive by in the coolest, single seat mini pickup in the entire Universe. 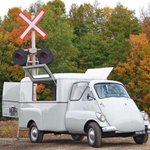 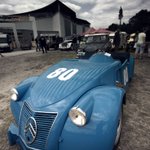 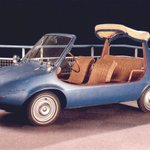 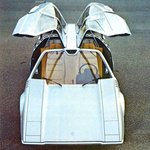 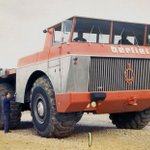